On 11th November took place a race in Gdynia as a part of the celebrations of the 100th anniversary of Poland regaining independence. Several thousand of runners from all over the country showed up at the start, among whom were also our colleagues. Although for everyone the most important was the participation in the contest itself, the SIM employees bravely fought for the best places in the race. Ilona Brzezik, Michał Ciesielski and Dariusz Kamiński showed what the spirit of sports competition is. Congratulations on completing the 10 km run. We’re keeping our fingers crossed for another good result! 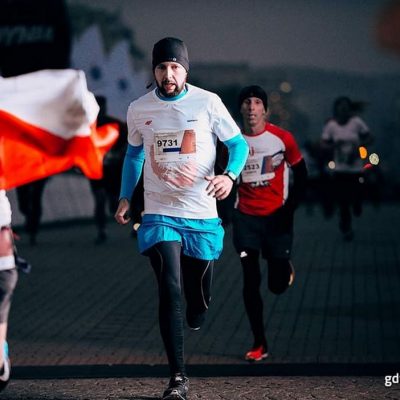 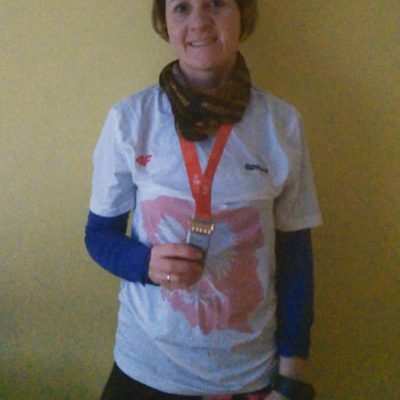